It is important to handle any invasive species you see on your property according to safe and recommended guidelines specific to each plant.

One of the consequences of globalization was when people and goods were travelling from country to country often pieces of their natural environment would travel with them leading to the introduction of invasive species in many countries.

Biodiversity is the variety of different species living in the world or a particular ecosystem or habitat.

Why is biodiversity loss a concern? Biodiversity is important because it is the foundation of all ecosystems and with the loss of biodiversity it could lead to an ecological collapse. Within ecosystems everything works together for stability. Biodiversity prevents the extinction of species and allows the native species to adapt to their potentially changing environments. Biodiversity loss acts like a domino effect, as soon as biodiversity is beginning to struggle species begin to go extinct and then this affects the food chain , which in turn affects the ecosystem as a whole. Once a specie is extinct there is no going back, it is especially dangerous when it concerns species unknown to science.

Helping stop the spread of invasive species helps towards preserving the native and natural landscape of the area.

What can you do about invasive species in your area?

1. Don't move/plant invasive species
2. Don't transport firewood; buy it where you are and leave it there
3. Fishing: do not empty your bait bucket near water
4. After being out in the bush/fields etc. wash all your equipment and clothing
5. Do not transport plants, seeds or any part of a plant across borders

Plans for removal of Goutweed and Japanese knotweed from the property and what you can do on your property:

You can also report invasive species sightings at EDDMaps to help relevant organizations.

Another site you can join to report sightings of invasive species, as well as any other native species you may find is iNaturalist. While you are there, follow cornergardener and join the Corner Garden Project. 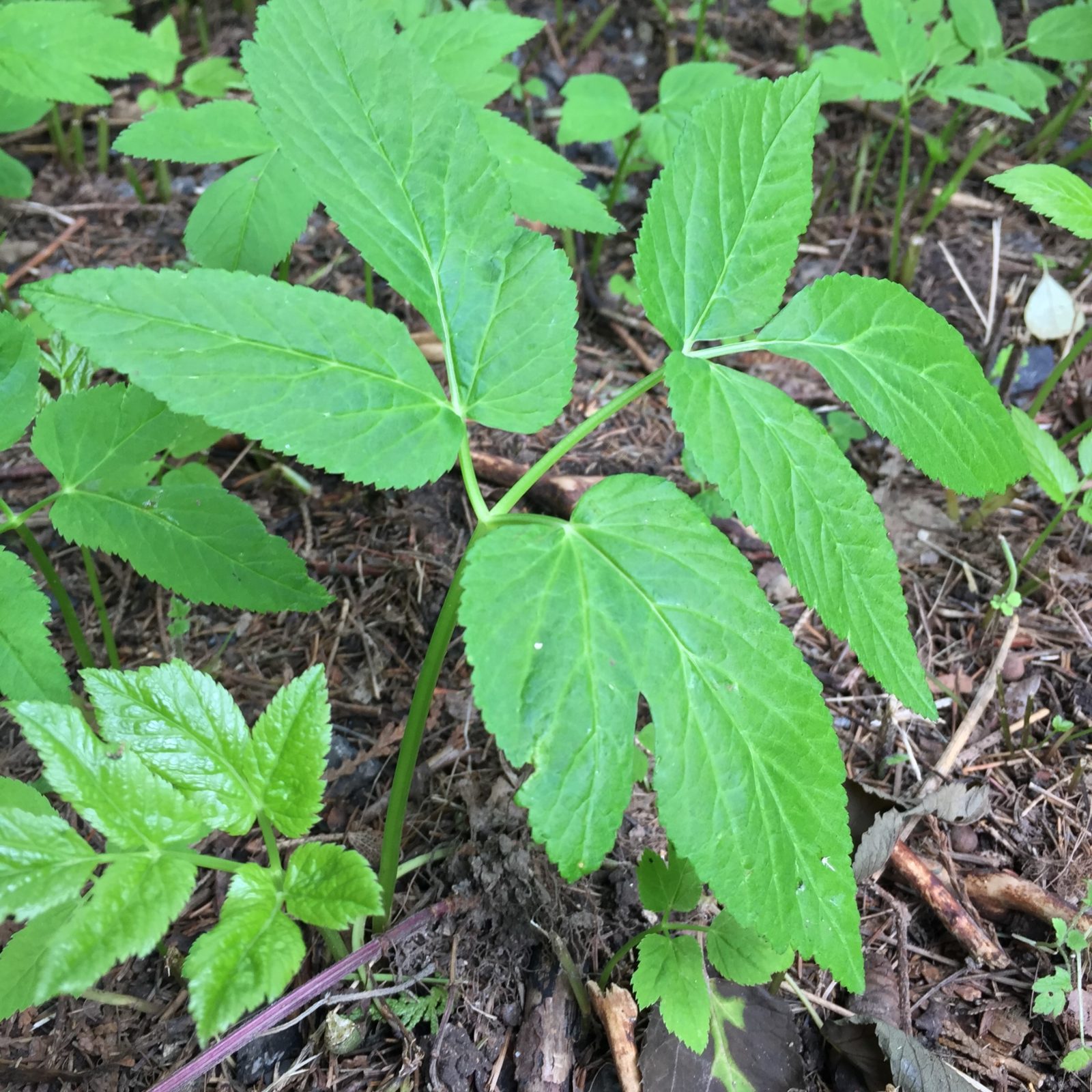 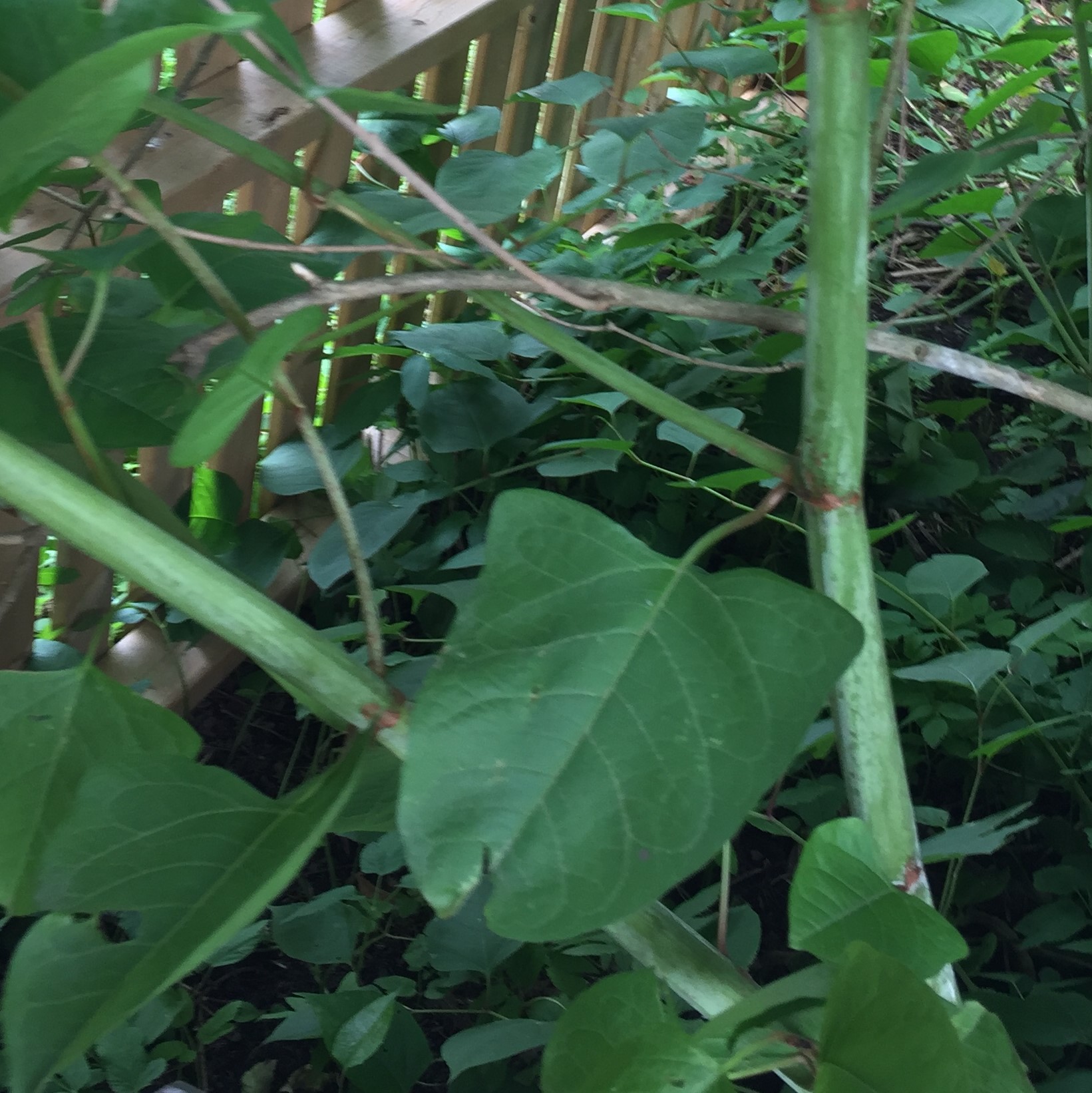 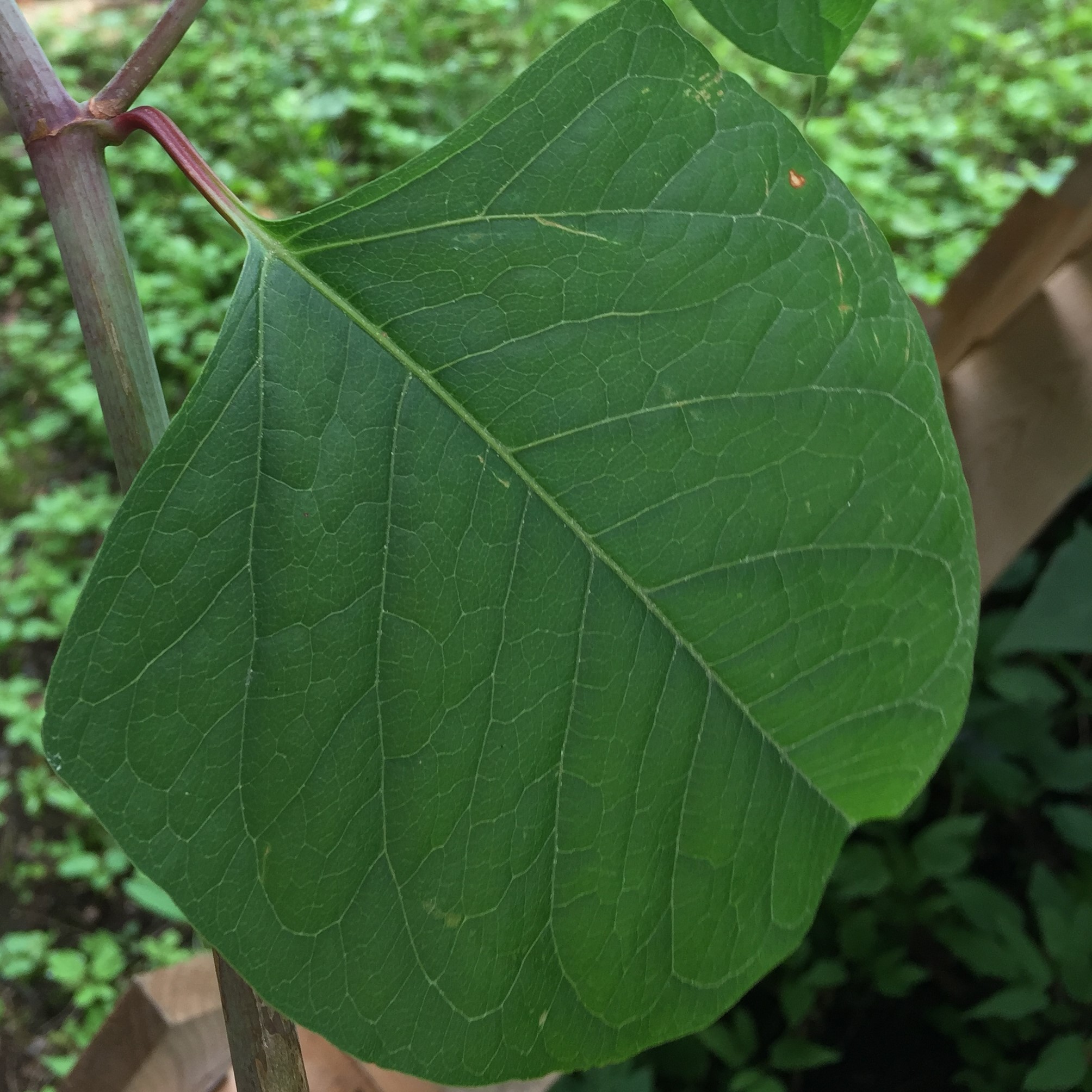